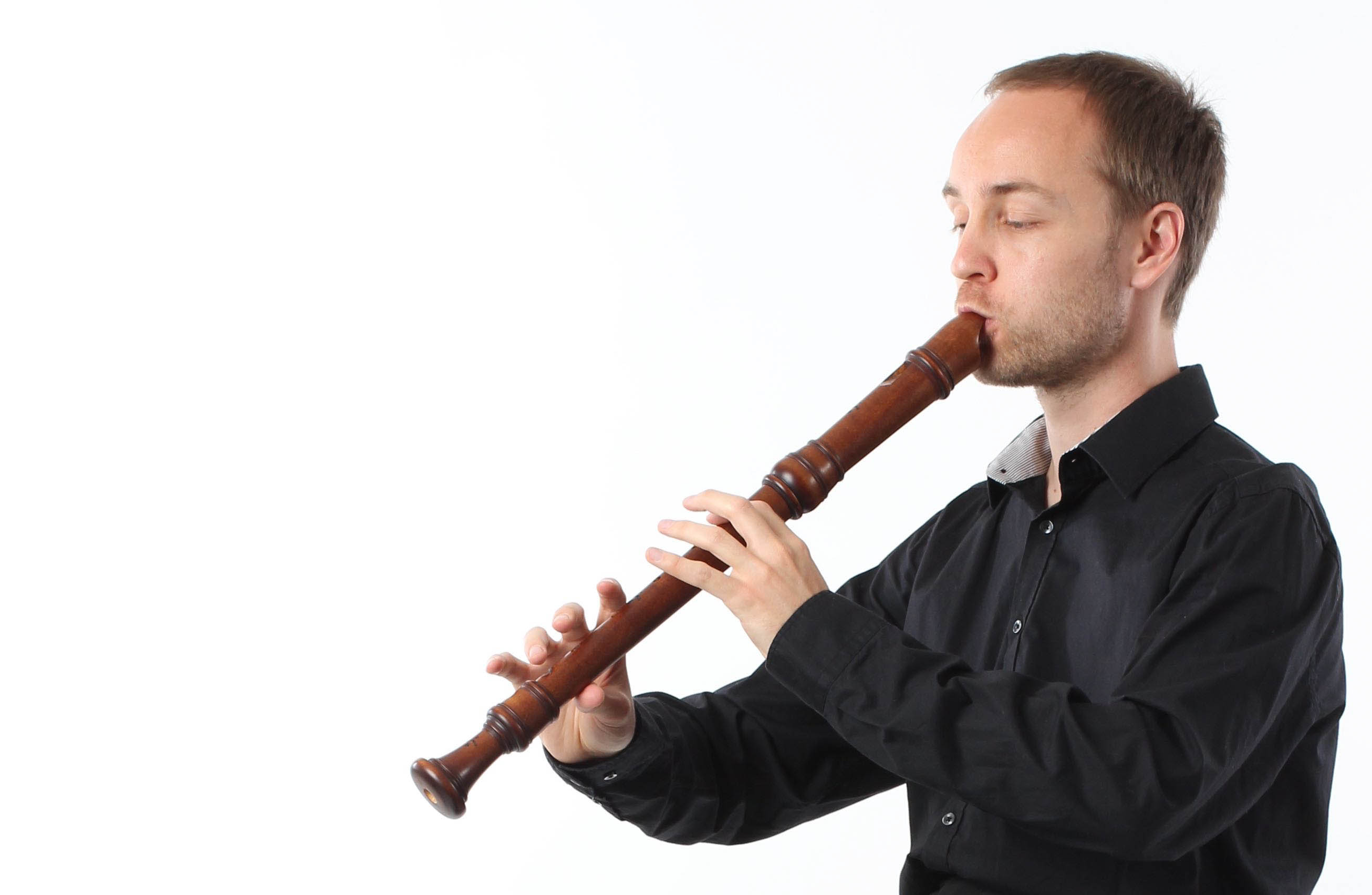 Jan Van Hoecke is a Belgian recorder player. In 2006 he obtained his masters degree – with the highest distinction – under the guidance of Bart Coen at the Royal Conservatory of Brussels. Jan attended master classes with teachers like Gerd Lünenbürger, Dan Laurin, Eva Legène and others.

Jan is very much into performing historical as well as contemporary music. He underwent further training in contemporary music from Bart Bouckaert, Tomma Wessel and Antonio Politano. He has given concerts in Europe, Japan and the United States and participated in recordings with “Champ d’Action” and “Collegium Vocale” under the direction of Philippe Herreweghe.

From 2009 – 2019 he was teacher at the Conservatory of Lausanne (Switzerland). Since 2019 he is professor at the Frankfurt University of Music and Performing Arts (HfMDK), Frankfurt/Main, Germany.

2015 laureate at the « 8th international Telemann Competition » Magdeburg,  a special prize for the execution of  the best proper historical style ornaments

2009 the prize of the Artistic Foundation “Mathilde E. Horlait-Dapsens” for his merits at the Royal Conservatory of Brussels

2007 laureate (2nd prize in ex aequo (1st prize not awarded) + prize awarded by the audience) at the “International Soloist competition for Ancient Music” in Schärding and Brunnenthal (Austria). Ton Koopman was president of the jury

2006 scholarship from the Conservatorium of Ghent